Article 37 of Delegated regulation defines the obligations of legal entities setting up and managing repository system on national level as part of European repository systems. This Article, among other things, obliges CZMVO-NOOL to ensure that all potential cases of counterfeiting identified in the system are immediately investigated in accordance with Article 36 (a) and, where counterfeiting is confirmed, notify the competent national authorities, the European Medicines Agency and the Commission.

An ALERT MANAGEMENT SYSTEM was created by CZMVO-NOOL for the purpose of managing and evidence of investigation of individual alerts, as a support system for the National medicines verification system (CZMVS). The purpose fo this support system is to facilitate the administration associated with alerts investigations and to help automate the entire investigation process. Ultimately, the system helps to reduce the number of “false” suspicions of possible counterfeit. 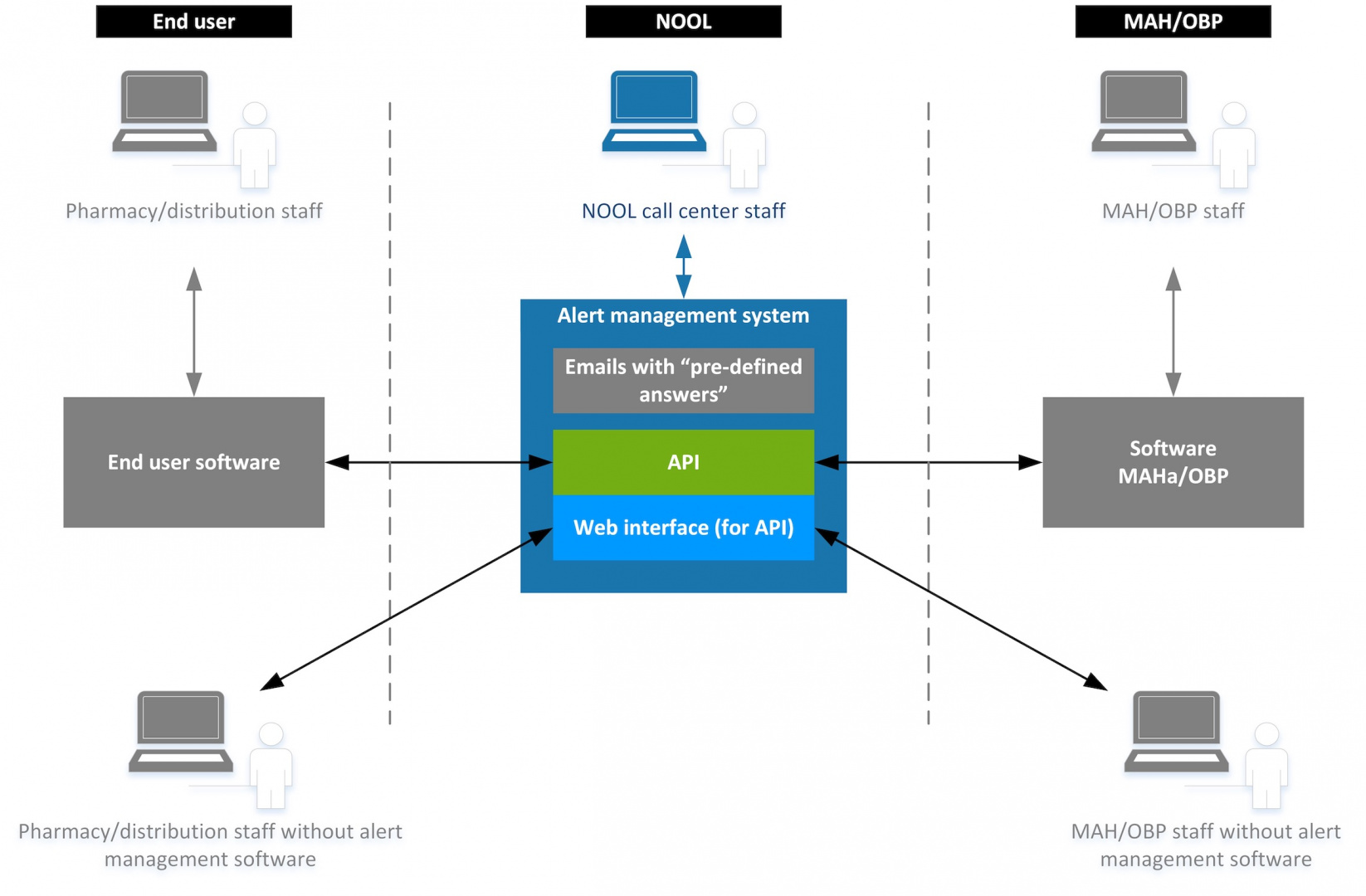