An informal breakfast with experts on falsified medicines took place

A breakfast of experts on falsified medicines with media representatives was held on Thursday, November 8, 2018, in the premises of the Kaiserštejnský palace in Malostranské Square on the forthcoming launch of a pan-European system for protection against falsified medicines. Between topics discussed during the meeting could be found for example, what kind of counterfeits have been seen in the EU and what is the situation elsewhere in the world. Immediate experience with counterfeit medicines was described by writer Hana Hindráková, author of the book Death Business. At the same time, the new legislation of the European Union and the system of medicines verification, which starts in a 3 months, were introduced. The status of the amendment to the Pharmaceuticals Act has been presented as well as the changes affecting patients and pharmacist in the future.

Our invitation was accepted by following guests:

The individual interviews with invited experts followed after the official part of the discussions. You can find a press release from the meeting and the presented materials here (all in Czech language): 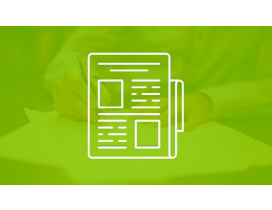