The amendment to Act No. 378/2007 Coll., On pharmaceuticals, was published in the Collection of Laws. Regulation (EU) 2016/161 so-called falsified medicines directive is included, even with a transitional period until January 1, 2020, End-users will not be sanctioned  of the Unique End-User Identifier .

The amendment reduces the maximum penalty for the breach of the proposed amendment of the proposed CZK 20 million to 2 million crowns and postpones its possible disposal until 2020. It also allows the end-user to return the medicinal product to the supplier if, even after 14 calendar days have elapsed since the first unsuccessful verification of the protective elements can not be successfully performed. 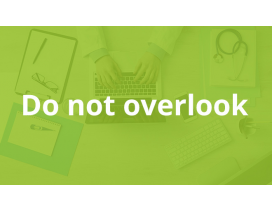